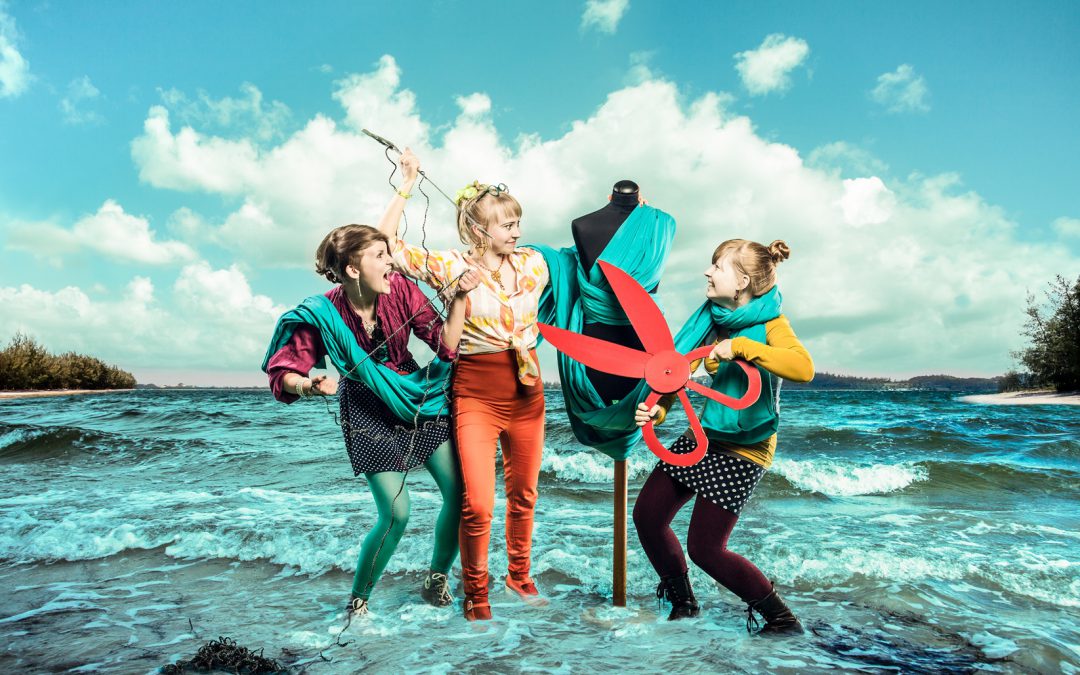 Principal Lecture of Entrepreneurship at Karelia University of Applied Sciences

Since 2008 I have worked with hundreds of student product development teams and very early-stage startup teams. Typically, there is a standout individual in every team who acts as a team spokesperson and a team manager. If there is a pitching event, this extroverted individual takes care of business. When you go and follow team meetings, the roles often remain the same. When measured in terms of how much each individual in the meeting speaks, the spokesperson often dominates the conversation. Of course, this is a common feature of meetings in professional teams and organisations as well. We all know the problem. What if a silent person has something valuable to contribute? What if the ideas of the spokesperson are not actually that good, but nobody criticizes them?

Engagement is a term referring to a pattern of internal interaction in a team or an organisation. Engagement and its effect on team effectiveness has been one of the major discoveries of Alex Pentland (2015) and his research group from MIT. A meeting where everybody spends equal time talking, the duration of individual comments is short, and where people take turns talking in no specific order has a high level of engagement. The opposite, i.e. low engagement, is when one person uses most of the shared time in long monologues. The reasons for low engagement are not really significant, they could be personality driven (introverts vs. extroverts) or due to some formal hierarchy or cultural difference. The thing that matters is the actual level of engagement. If the team fails to utilize the knowledge of all of its members, the team will not use all of its potential.

In their paper published in the highly acclaimed Science magazine Wooley et al. (2010) found a so-called “collective intelligence factor,” which surprisingly didn’t correlate with either the average team intelligence or the maximum individual intelligence of the team members. Instead, this factor depended on the social sensitivity of team members and equality of conversational turn-taking. Teams with higher collective intelligence were able to perform better in complex problem-solving tasks. In another study of engagement in companies, Pentland and his colleagues (2015) discovered that the amount of communication and idea flow between co-workers directly influenced the profitability of a call-center. When workers had the opportunity to talk about their tasks during coffee or lunch breaks, efficiency rose.

Obviously, engagement matters. How can you teach students the skill? In the past couple of years, I’ve been experimenting with my fellow teachers e.g. Dr. Ana Gebejes from the University of Eastern Finland, with different methods that help teams of students to become more engaged in their meetings and interactions. One of the exercises that allows students to have an analytical viewpoint of their team’s communication patterns is to have the team record their meeting and then ask each student to analyze a certain part of the recording, e.g. a ten-minute segment. Analysis is done by counting the number of times each person spoke and the total time each person spends talking. After that, you can ask participants to provide suggestions for how the team could improve their communication pattern.

Another exercise, directly integrated in the meeting, has an immediate effect on communication patterns. This exercise creates a so-called token economy. In the first version of the exercise, each team member gets an equal amount of tokens, e.g. small pieces of paper. Every time a person talks she takes one token from her personal pile and tosses it in the middle of the table. As everyone’s token pile is visible, team members can adjust their participation. If person A has very few tokens left, he should start listening more, and if person B has a big pile, then she should start getting more involved. In the words of Elon Musk: “You haven’t said anything. Why are you in here?” The second version of this exercise has one big pile of tokens in the middle of the table. Every time a student talks, he or she takes a token from the pile. If a personal pile gets too big, it’s time to give more room for others. Of course, there isn’t much difference, but the first version might require less reaching out to the middle of the table.

The question is: what if you really don’t have anything new to contribute? Isn’t the smart choice to stay quiet? Not really, you can significantly advance the dialogue by using one of two powerful conversational techniques. First, you can paraphrase what the other person just said: “So you’re saying X?” This allows the whole team to see if everybody is on the same page and even improve the thinking of the person with the original contribution (Kaner, 2007). Second, you can simply ask a clarifying question: “What do you mean by Y?” This is especially good in situations where the previous speaker used words or terms that are unfamiliar for the listener. You cannot really appreciate the value of an idea if you don’t understand the words being used.

Because of blended learning, IoT and AI, there is an opportunity to integrate technologies into meetings that automatically produce an engagement report for the whole team to learn from. Dynamic applications could nudge individual members to interact in a more balanced manner even during the meeting. As it is, these technologies already exist. Pentland’s group have used electronic automated measurements. Their techniques are based on the use of sociometric badges, i.e. small multi-sensor devices people wear on their necks. However, it is likely that voice recognition and directional microphones can replace such wearable devices. With such powerful tools, team working skills would become a more concrete objectively measurable ability.

Pentland, A. (2015). Social Physics: How Social Networks Can Make Us Smarter. Penguin.